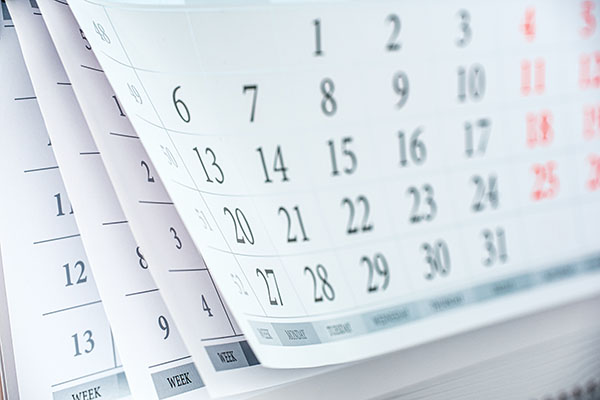 The quality of materials and the craftsmanship in a custom fire pit give it far more lasting power than its cheap counterparts sold online and at big box stores. A custom gas fire pit can outlast you and your home if built and cared for properly.

The price of a premade fire pit can be quite attractive. And there’s no doubt they are faster than building one and cheaper than hiring a contractor. But take a moment to consider the following before you drop that kit in the cart.

There are several points of vulnerability when it comes to low-cost fire pits. The structure itself is probably made of inferior materials. For one thing, manufacturers must use lightweight elements to keep shipping costs manageable. So, it is highly likely that whatever they’re using it’s not nearly as durable as what you’d use for a DIY fire pit project.

Reviews of such fire pits show crumbling tabletops after short periods of use. They simply don’t hold up to the heat of the fire pit or the weather.

Also, they’re probably using thinner metal, which will be prone to denting and scratching. It lowers the shipping weight and the cost.

Additionally, they often use lower-grade stainless steel in the burner components. Contrary to popular belief, stainless steel will rust under the right conditions, and those made with an inferior mix of metals will deteriorate much faster.

Inexpensive fire pits tend to be engineered poorly. The simple nuts and bolts may not line up or hold up to stress.

The burners may be of poor quality resulting in a lame flame. Spark igniters tend to fail early.

And when you attempt to remedy one of these problems, you’re likely going to be chasing your tail because the item was offered by a “Here Today, Gone Tomorrow” company based overseas.

The name of the game for these companies is to make a massive volume of sales quickly using tantalizing prices and then disappearing before customers come calling with their problems.

Custom-built fire pits last longer than their cheaper counterparts simply because they are made better with higher-quality components. When you’re a DIYer, you are quality control, and you can dial that up to whatever level you like.

A brick fire pit built with a fire-proof interior will last far longer than a thin metal fire table ordered online. And if the burner components were purchased from a reputable dealer and made of quality stainless steel or brass, you can expect them to last a very long time.

Covering your fire pit can go a long way toward keeping it running at top speed and continuing to look nice over the years. A cover keeps water from the burners (and an electrical ignition system if you have it). It also helps to keep dirt off your structure and the sun from fading the color of your exterior surface.

You get what you pay for. It’s a famous saying for a reason.

These online fire pits often look nice in the pictures, and the convenience is tempting, but don’t be fooled. When you consider that you’ll likely have problems in short order, how much of a bargain is it?

Better to spend a little more for a fire pit that will bring you years of enjoyment instead of disappointment and frustration.